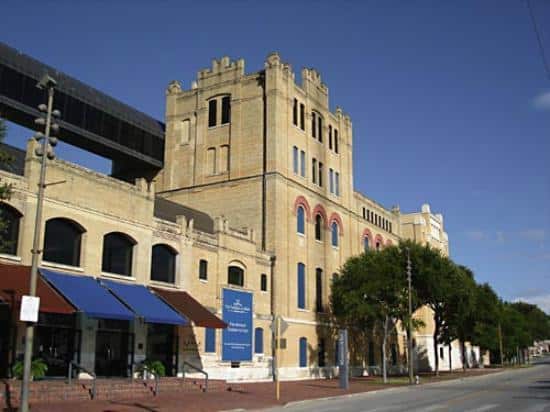 San Antonio Museum of Art is located in Texa’s Downtown San Antonio. It is situated in the northern section of the River Walk. The Gloria Galt River Landing was opened in 2009. The ‘Museum Reach’, part of the celebrated River Walk’s expansion is anchored on the Landing.

It established additional collections from Greek, Egyptian and Roman art with Chinese ceramics.
The Chinese ceramics were from Lenora Brown and Walter F., occupying about 1500 square foot. The wing was named after the two and today it is the Asian Art Wing of Lenora and Walter F Brown. 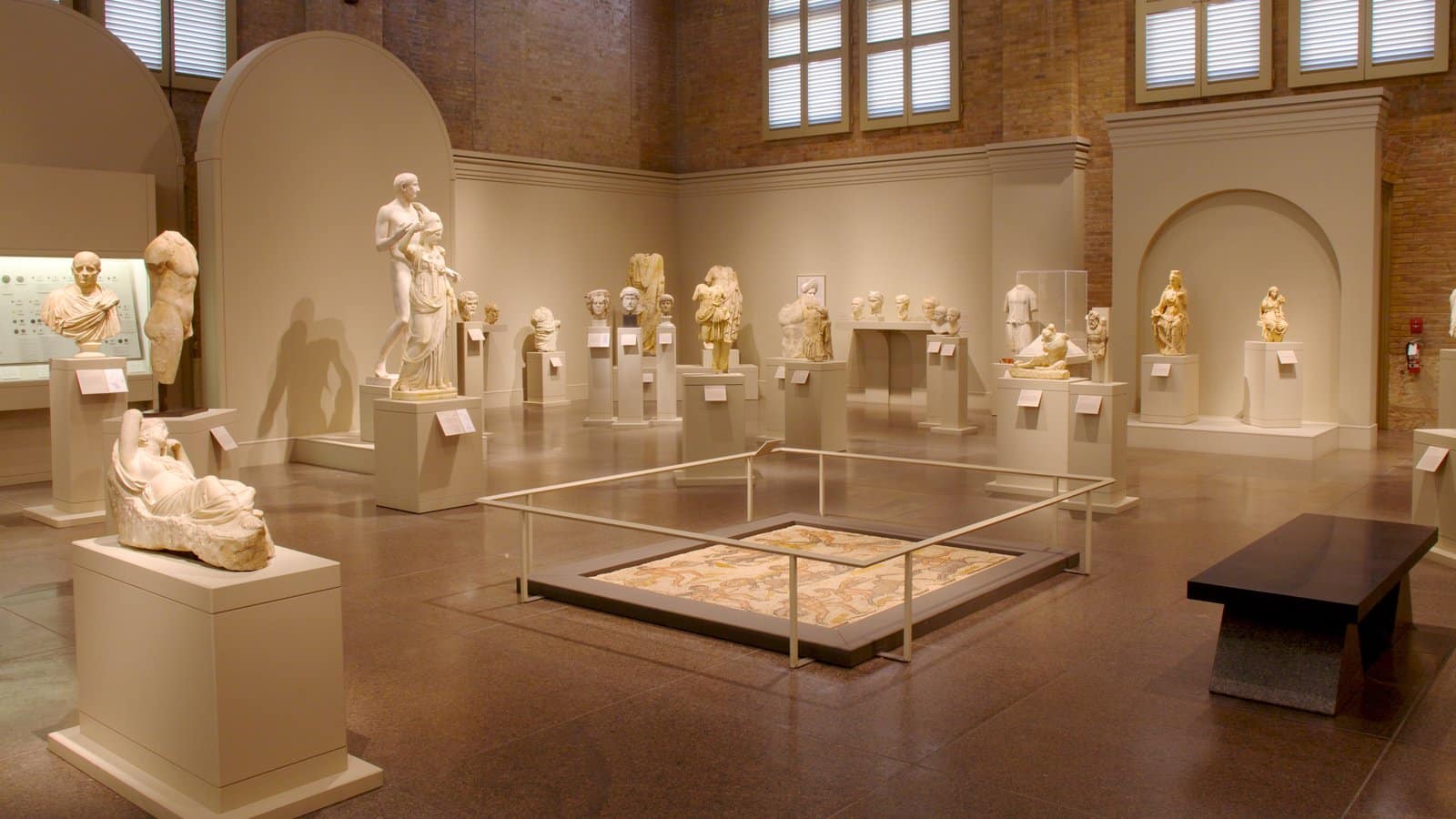 The wing was opened in 2005 to be the largest museum for Asian art in the Southern United States. Cowden Gallery was opened in 1991 for changing exhibitions. Beretta house was renovated in 1994 to provide a new area for schooling and three classrooms. In 1998, the Latin American Art Exhibition at Nelson A Rockefeller Center was opened.

The collection here represents more than 5000 years of history with more than 30,000 pieces of objects. Every region of the world is represented ranging from Roman, Egyptian, Asian and American art to Greek antiques.

The mummies include three crocodiles, three falcons, two ibises and a cat. The exhibition focuses on the creation of mummies and their role in the Egyptian religion. The museum also hosts various exhibitions such as the Cowden and Golden Galleries art from Viceregal Mexico and ‘The Magic of Clay and Fire: Japanese Contemporary Ceramics’.

The Egyptian Animal Mummies, a science that explores their ancient religion, 4th exhibition will be held at the San Antonio Museum from March 23 to July 1, 2018. The reliquaries will be presented for the first time along with the museum’s mummies.